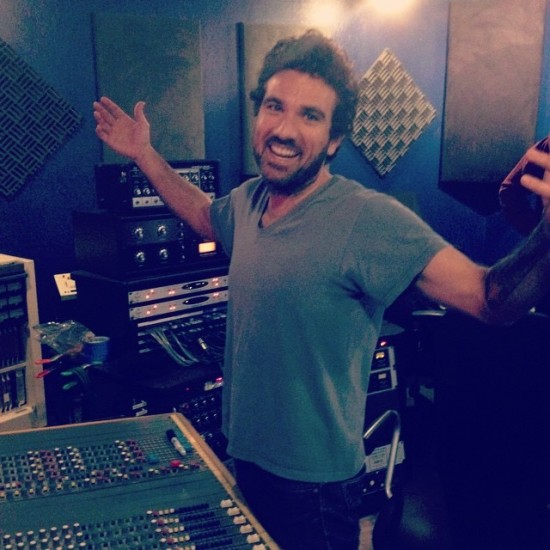 Nino Moschella (owner/operator of Bird and Egg studio) is a multi-instrumentalist/songwriter and freelance engineer/producer.

Nino has 3 solo records out on Ubiquity records. His music has been featured on television and film including Monuments men, Damages, Facing Ali, Eastbound and Down, Lincoln Heights, Waiting to Inhale, and others.

Nino Lives in Oakland Ca with his beautiful wife and kids, he loves his family very much. He also love’s the mountains and fishing.